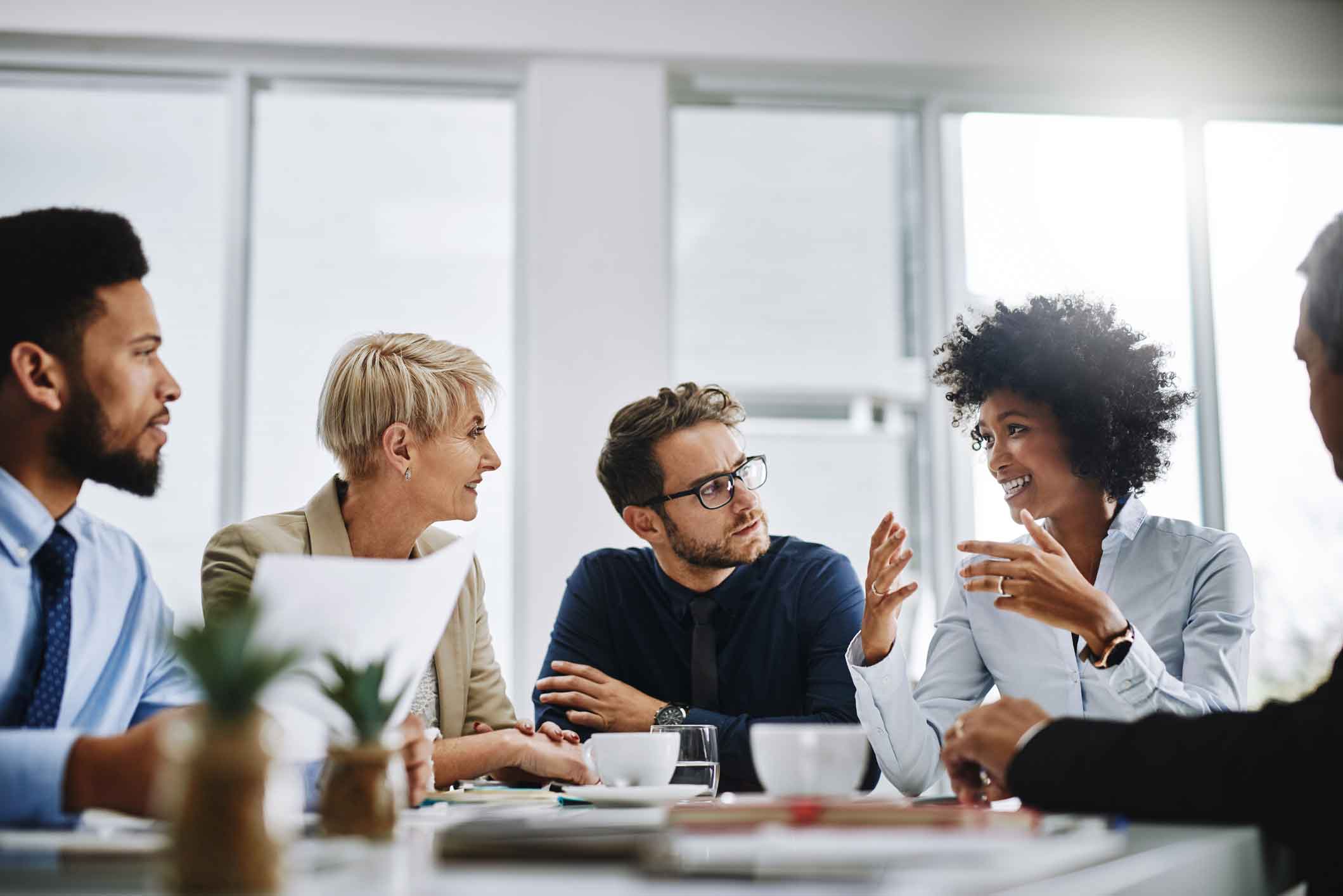 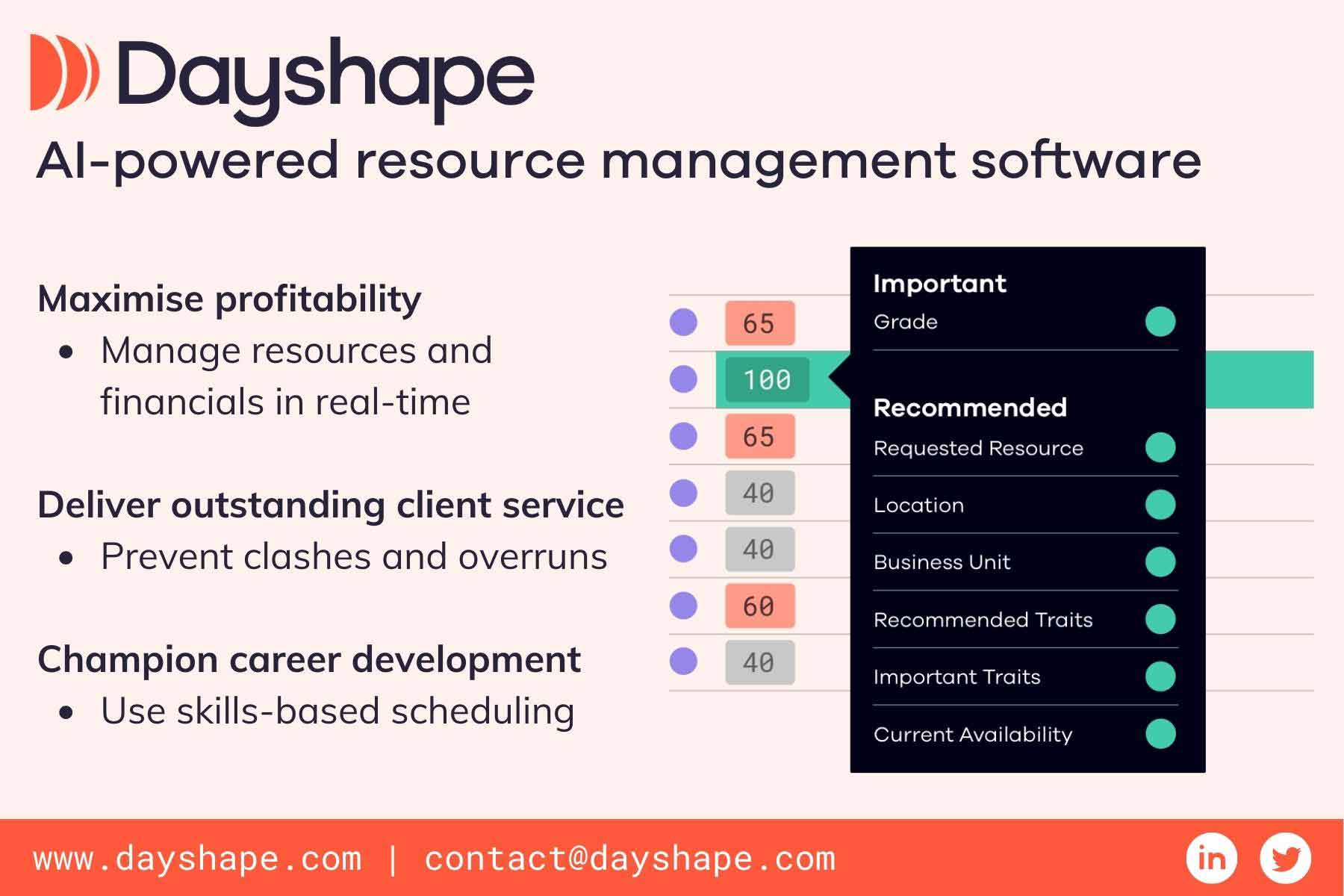 ‍Thomson Reuters hosted a series of seminars at Accountex – the UK’s biggest accountancy exhibition and conference – on the practicalities of working with HMRC’s Making Tax Digital (MTD) regulations and provided real-life insight into the MTD pilot.
‍
Attendees at Accountex were able to see the new Thomson Reuters MTD solution in action and got valuable advice on how to use technology to prosper in the new digital tax world.

With less than a year before MTD goes live, it is vital that accountancy firms are preparing now for this revolution in the tax compliance process. The Thomson Reuters Countdown to Making Tax Digital seminars at Accountex helped accountants understand the latest MTD regulations as well as providing practical advice on how firms can transition to this new world.

Mark Purdue, tax product manager at Thomson Reuters, presented the seminars on both days of Accountex and was joined by Gary Jacobs, director of Eazitax, a growing accountancy practice working with self-employed people and small and medium-sized businesses.

Eazitax, a Thomson Reuters customer, is one of a small number of accountancy firms currently taking part in HMRC’s MTD pilot, and will be beta testing the Thomson Reuters MTD solution as part of the process. 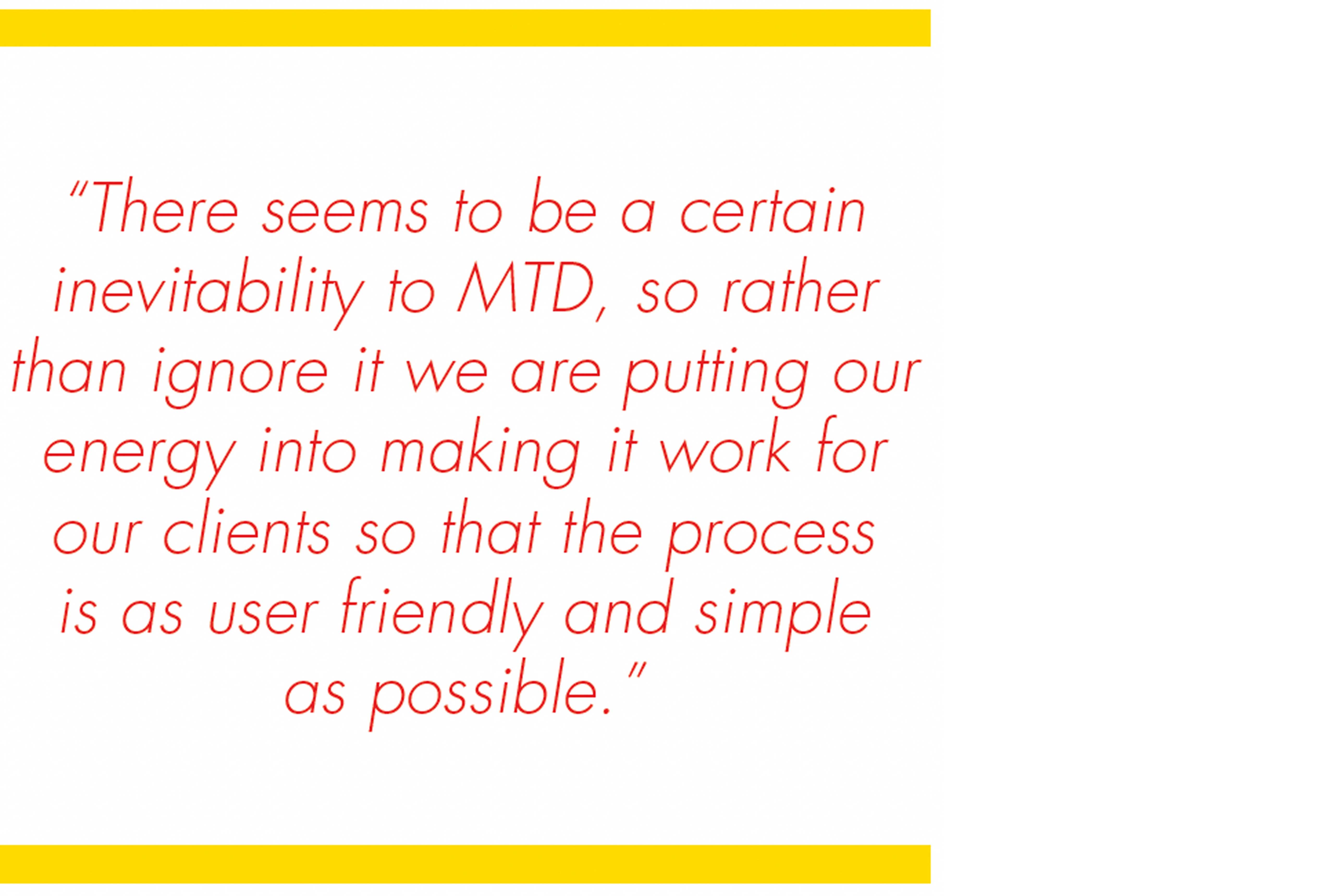 Before the event Gary Jacobs, said: “I’m looking forward to sharing my MTD experiences at Accountex and why we decided to get involved in the MTD pilot – from day one. There seems to be a certain inevitability to MTD, so rather than ignore it we are putting our energy into making it work for our clients so that the process is as user friendly and simple as possible.”

Routinely attended by over 6,500 people, this year’s Accountex was the biggest yet with MTD dominating proceedings. Jon Thompson, chief executive and first permanent secretary of HMRC was the event’s keynote speaker and updated the audience on HMRC’s transformation programme so far, next steps, and future plans. For the first time, there was also an HMRC Theatre – underlining the challenge and impact of MTD.

“MTD is having an impact right now, and with its removal from the Finance Bill and a snap election, our MTD seminars and early insight and feedback on the MTD pilot were even more popular. Accountants want some clarity and answers now, and that’s what we brought to Accountex.”

Alongside its MTD seminars, Thomson Reuters demonstrated its MTD solution. 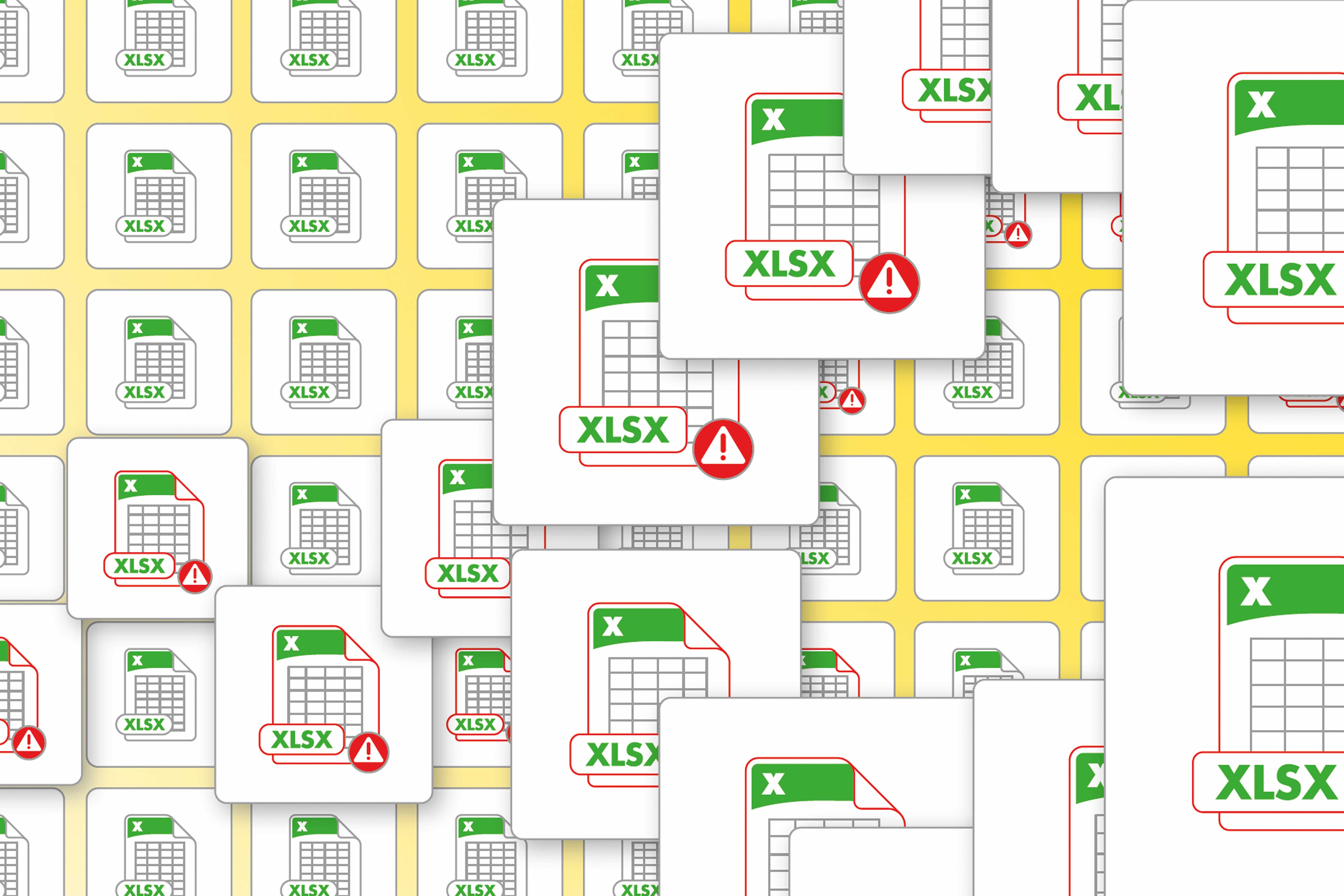 Being bad at Excel is bad for business

Excel’s long-held status as the program of choice for accountants comes down to the fact that it is considerably easy to use, modify, and adapt to a variety of businesses processes and functions. Because so many businesses use Excel spreadsheets to make crucial businesses decisions, the results they produce are incredibly integral to success in the financial industry.